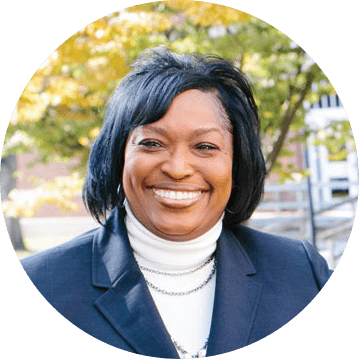 “It is amazing what we can achieve when we come together as a city for the benefit of our children.”
Teresa Weatherall Neal
Grand Rapids Promise Zone Authority Chair

On January 16, 2018, the Grand Rapids Public Schools. (GRPS) Board of Education adopted a resolution declaring its intention to establish a Promise Zone throughout the geographic boundary of GRPS pursuant to Michigan Promise Zone Authority Act (Act 549 of 2008). The adopted resolution and corresponding affidavits of proper notices and publications were submitted to the Michigan Department of Treasury on February 15, 2018. On July 9, 2018, the Michigan Department of Treasury confirmed Grand Rapids’ designation as a Michigan Promise Zone. 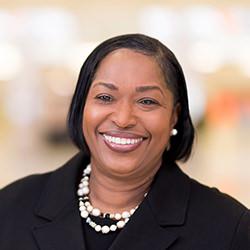 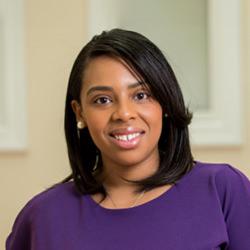 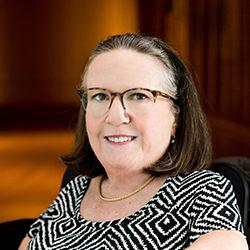 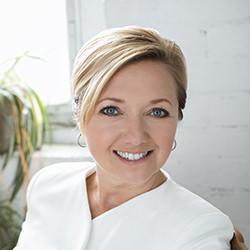 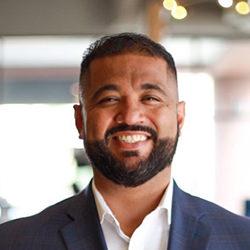 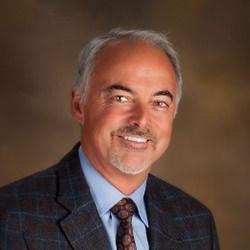 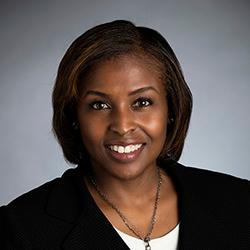 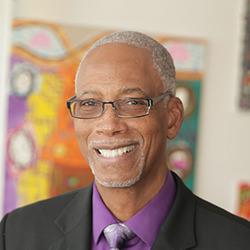 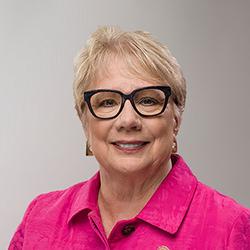 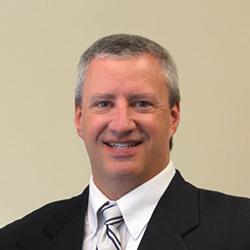 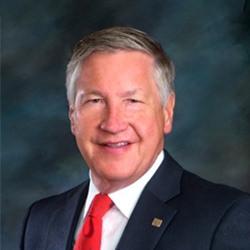